The metropolis full of light

Runners, you have arrived to Montreal, Quebec. 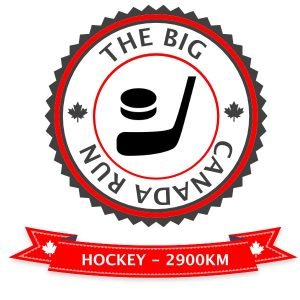 Montreal is what many people would describe as a crown jewel, but as a real gem, it took hundreds of years for the city to be shaped into what it is today.

Montreal is a magnificent city with grand old buildings, the culture, and the vibrant lifestyle of people from all over the world. If you want something fascinating, you will find it in Montreal.

Let’s take a tour of some of the most beautiful and exciting things Montreal has to offer.

Long before Europeans made their way to what’s now Montreal, the Iroquois people called this region home.

Montrealers are known for their French culture. This dates back to 1535 when Jacques Cartier arrived in Montreal after navigating the St. Lawrence River and claimed it for France. 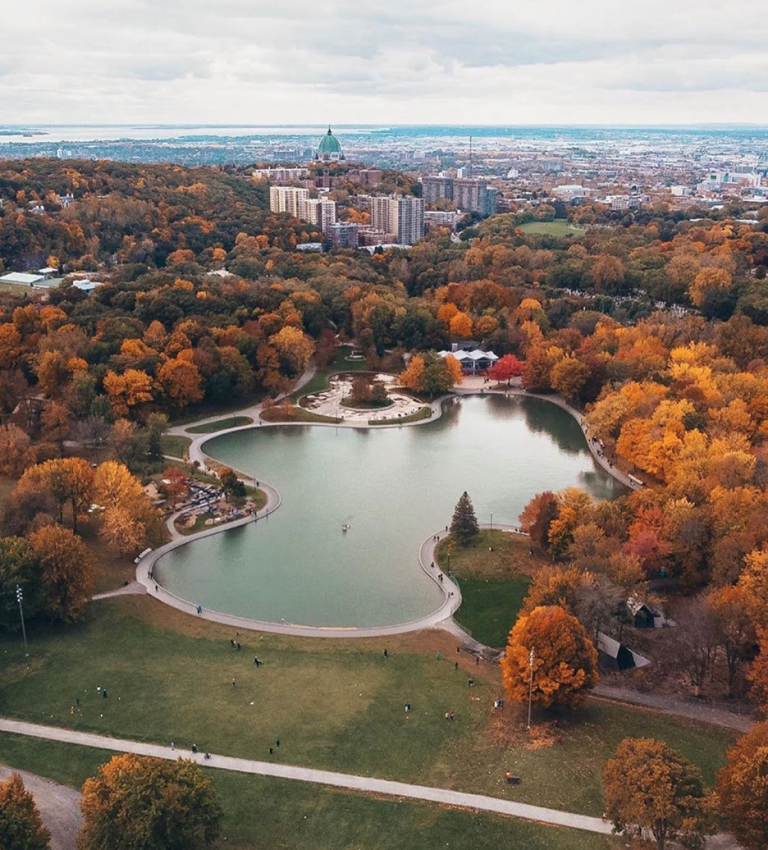 Mount Royal is one of the most iconic sites in the city, and it is very much worth the uphill walk or run. 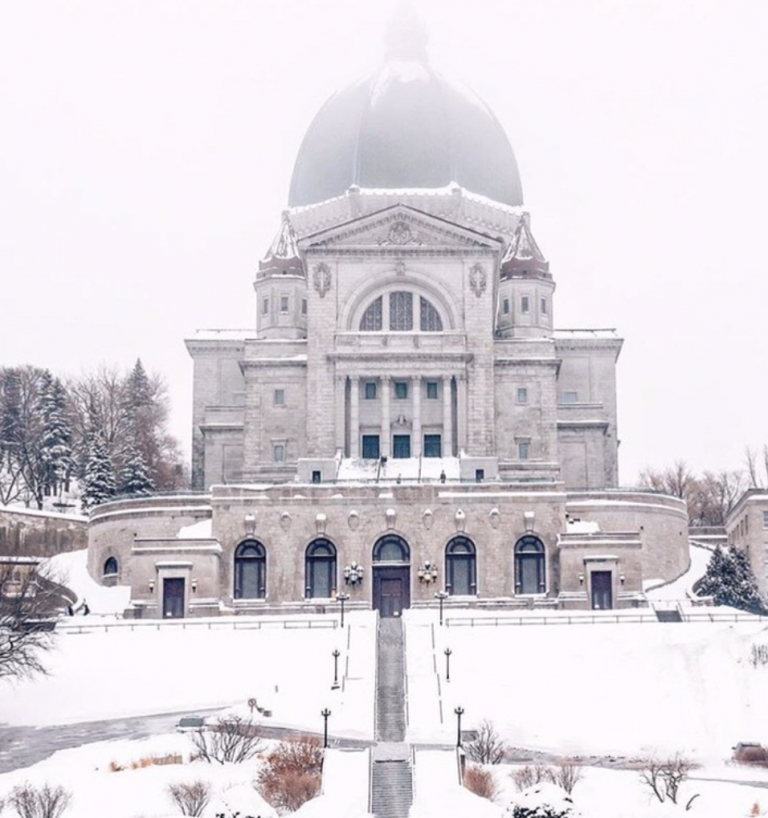 All the way up to Mount Royale is Saint Joseph’s Oratory of Mount Royal, Canada’s largest church. Built in 1904, now a National Historic Site, this beautiful building is full of history. The striking dome is picture-perfect.

Montreal is a UNESCO city of design thanks to the beautiful architecture around the city – especially in Old Montreal and the Old Port.

Montreal hosted the first Olympics ever held in Canada in the summer of 1976. Today, you can visit the Olympic Park and see icons like The Montreal Tower. 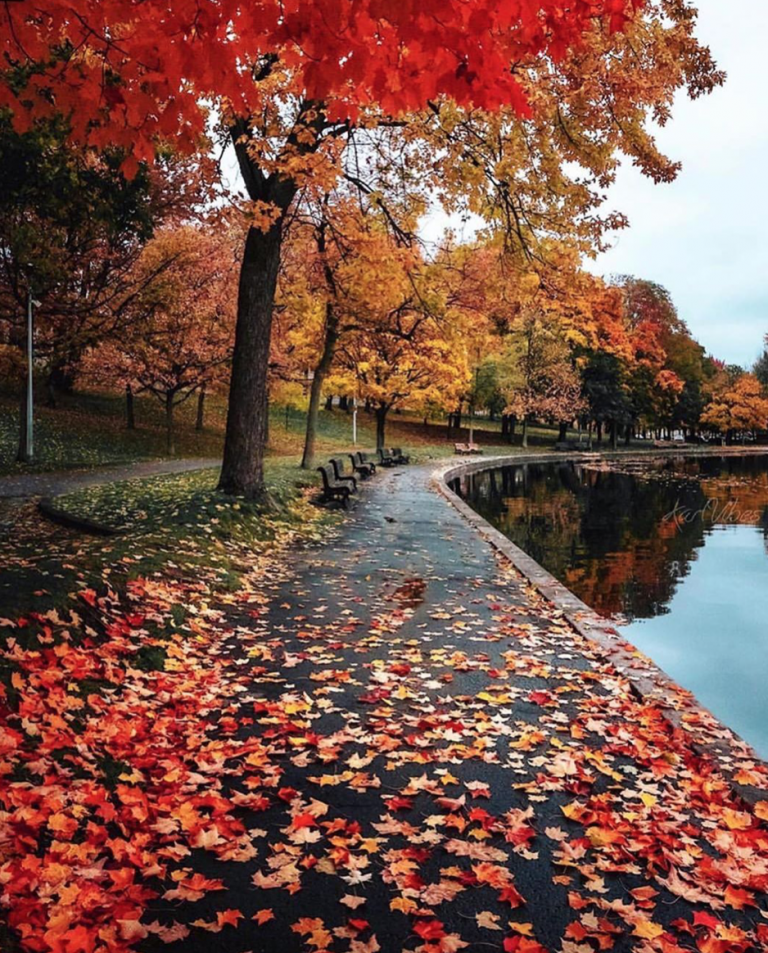 The man-made Notre Dame Island in the middle of the St Lawrence River was created for the 1967 Expo 67 World’s Fair. Once the expo and the ensuing 1976 Montreal Summer Olympics had left town, some talented people decided to make a race track out of the island’s roads.

The Circuit Ile Notre-Dame first hosted the Formula 1 race in 1978. Fittingly, Gilles Villeneuve claimed his maiden win at the track that would end up bearing his name.

And speaking of sports. What is more Canadian than Hockey?

The Canadiens were founded in 1909 and played in the National Hockey Association; they are the only current NHL franchise that existed before the League was formed in 1923. The team has had the same uniform colors since 1914, different combinations of red, blue, and white. It is an integral part of French-Canadian culture. 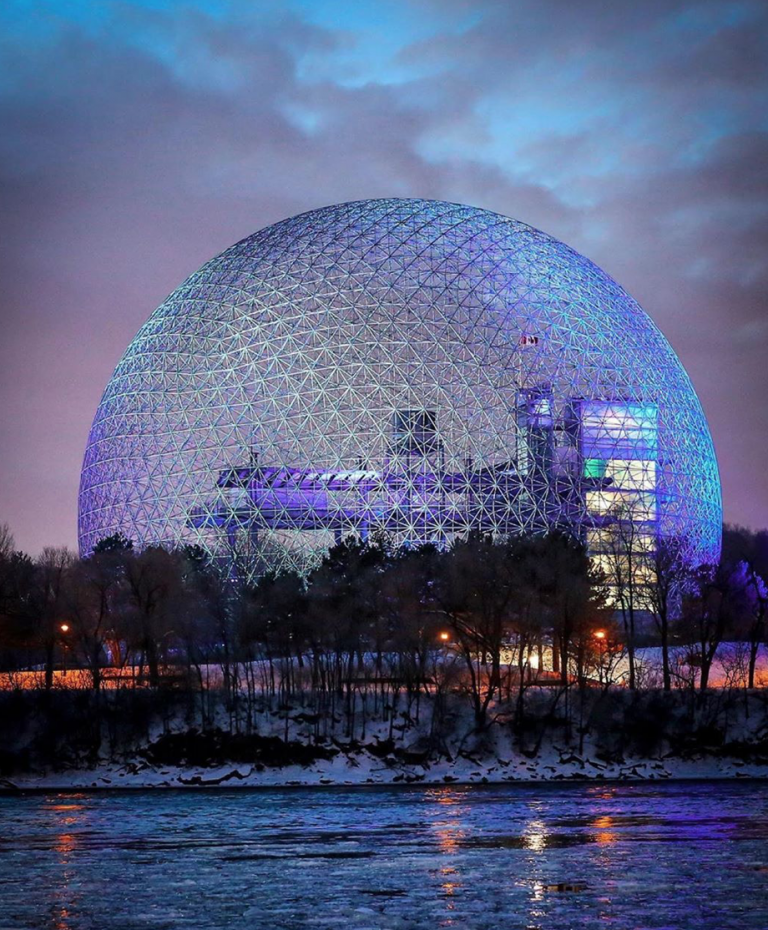 Next to the circuit on St. Helen Island is Montreal’s Biosphere. As the only museum entirely dedicated to the environment in North America, the Biosphere’s mission is to raise citizen awareness, action, and engagement on significant environmental issues.

Housing the United States pavilion during the Expo 67 world’s fair, this architectural masterpiece was designed by noted American architect Buckminster Fuller. The Biosphère is a unique and spectacular site, located in the heart of Montreal at Parc Jean-Drapeau.

A run around the park is just what you need to log those kilometres.