Runners, you have arrived in Winnipeg, Manitoba. 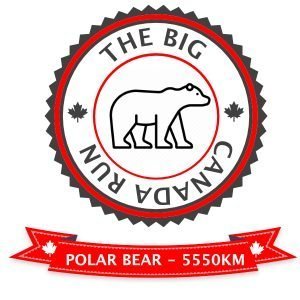 Winnipeg is really famous for being the city that inspired the name of Winnie the Pooh.

So let’s get that out of the way before we explore this exciting city. 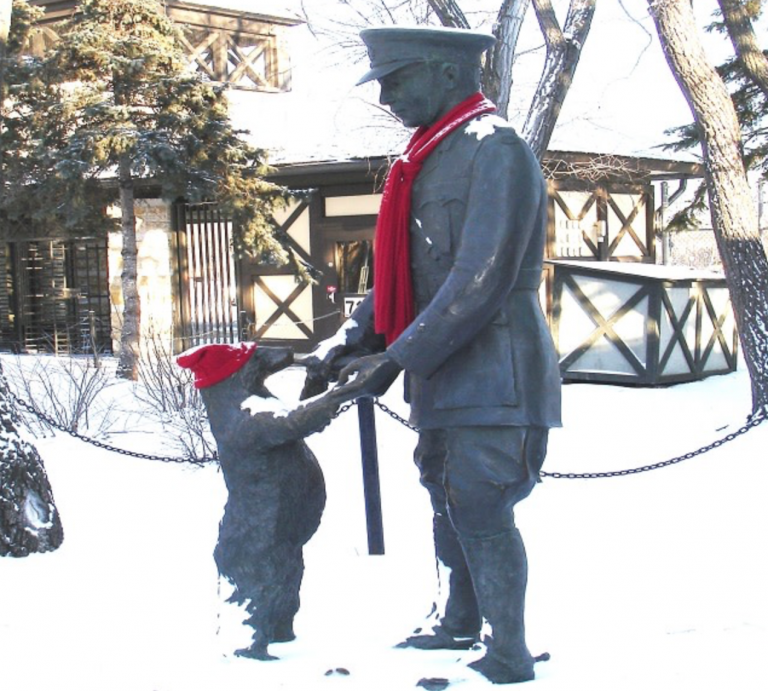 In 1914, a Canadian veterinarian named Lt Harry Colebourn bought a bear cub at a train station for $20 while serving in the First World War.

He named the bear Winnie after his native city of Winnipeg and took her with him to Europe as a pet. Winnie was amazing and loved by everyone, she became part of the army family and traveled with Harry during the war. After a while, Winnie got so big that Harry had to bring her to the London Zoo, which is where Christopher Robin, A.A. Milne’s son, saw her and named his own teddy after her. Then Milne wrote the stories, and the rest is history.

Now that you know the real story, we can start running forward in this great province capital. 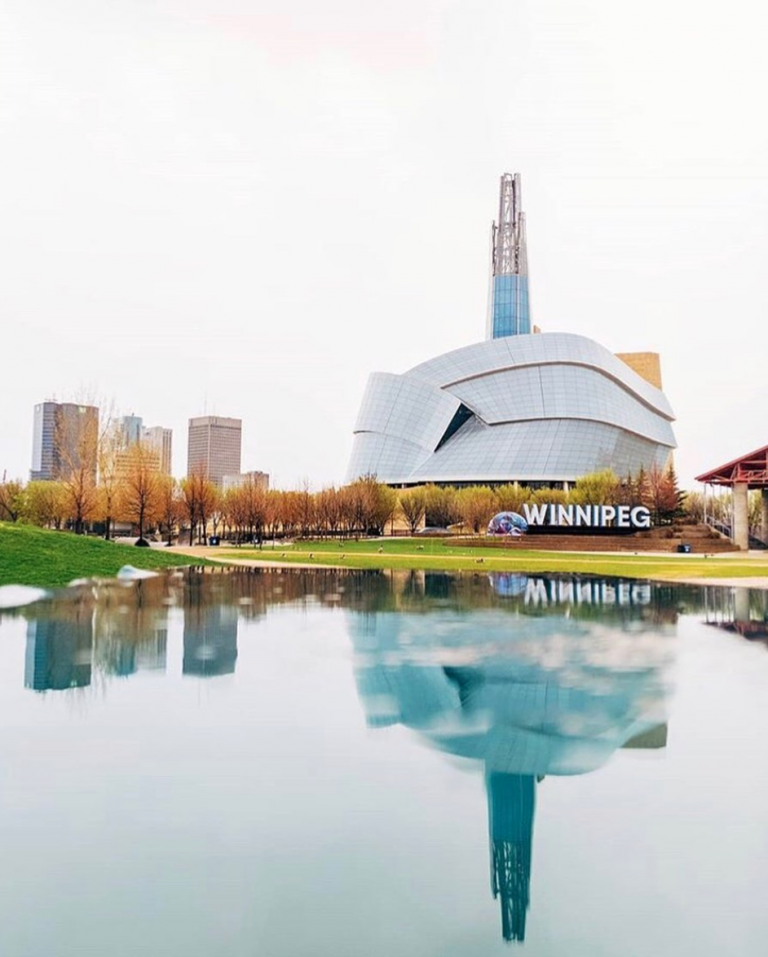 Winnipeg is known as the “cultural cradle of Canada,” it is home to Canada’s Royal Winnipeg Ballet, Royal Manitoba Theatre Centre, Winnipeg Symphony Orchestra and so much more. Newer attractions include the world-class Canadian Museum for Human Rights, Canada’s first national museum built outside the capital region.

As you run by Winnipeg, you may encounter a “social.” Winnipeggers have a gathering event called a “social”, in which people come together for a wedding and help raise money and provide goods. A “social” is often a massive get-together which often includes strangers. This is a strictly Manitoban custom. 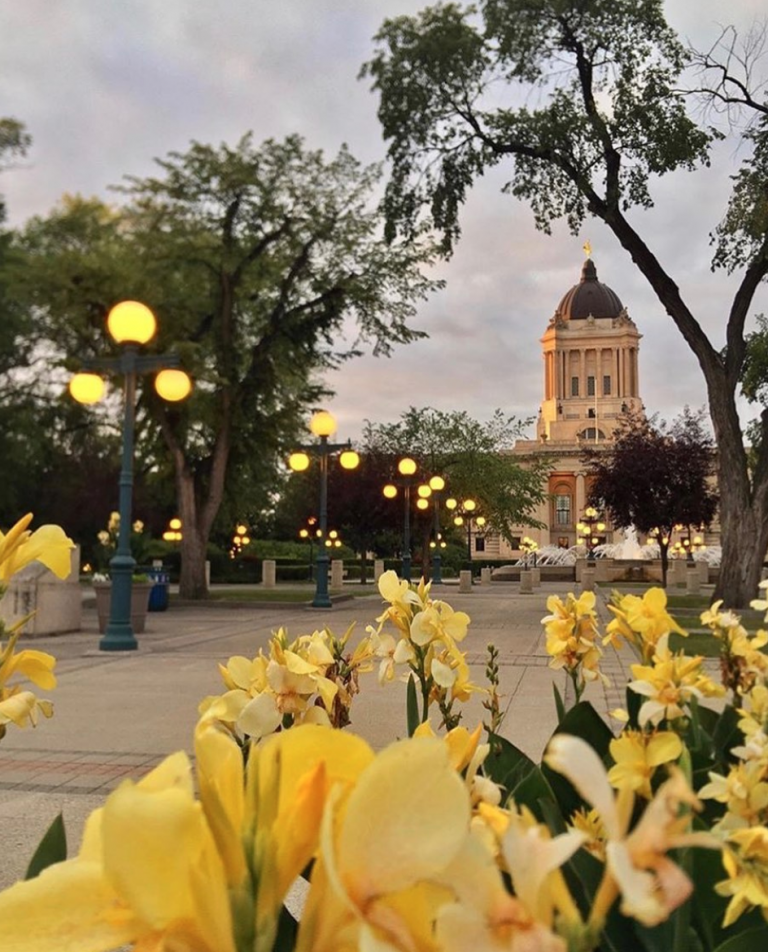 One of the most remarkable things in Winnipeg is the polar bear prison. They have the first-ever, and only, polar bear prison for naughty bears who walk saunter into town. Children are advised not to dress up as polar bears on Halloween so police can tell them apart from actual polar bears.

For a long time, Winnipeg was the coldest city in the world, with a population of 600,000 or more. Because of its geography – it is susceptible to polar highs, which are in effect Arctic high-pressure systems bringing in lots of cold air. 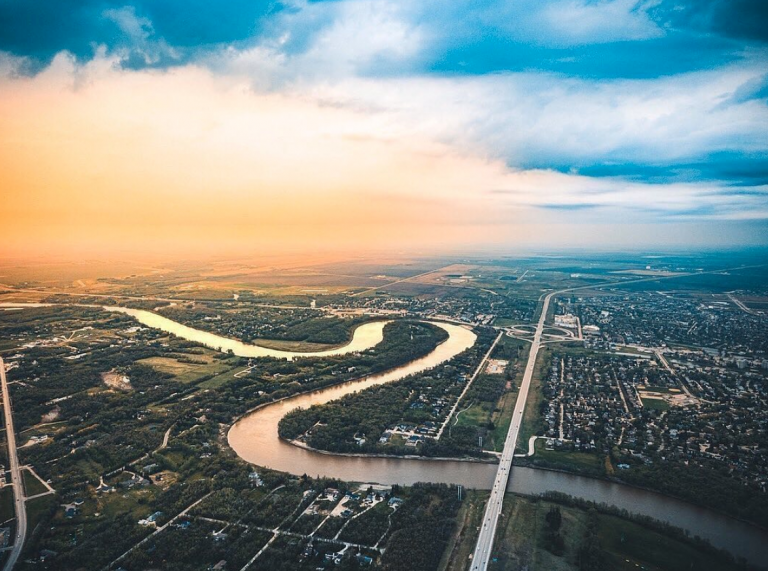 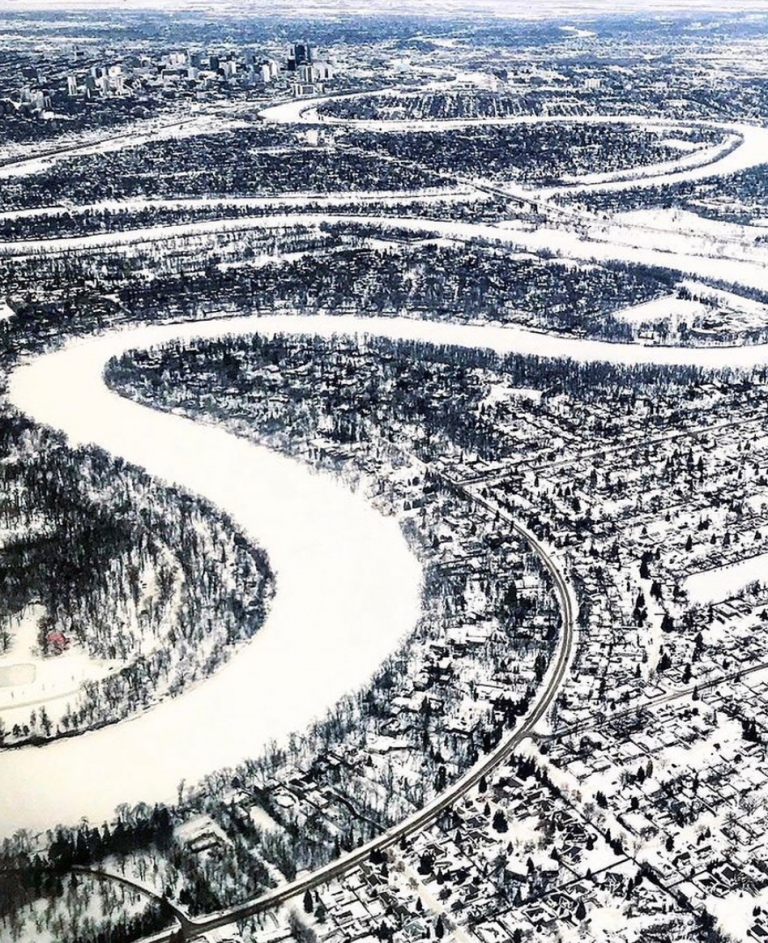 The city is named after the nearby Lake Winnipeg (the Earth’s 11th largest freshwater lake); the name comes from the Western Cree words for muddy water.

The arrival in 1885 of the Canadian Pacific, the first Canadian transcontinental railroad, led to Winnipeg’s becoming the primary grain market and warehousing and distributing point for the Prairie Provinces. It is home to the only commodity exchange in the country – the Winnipeg Commodity Exchange.

Winnipeg was the first city in the world to develop the 911 emergency number, when it started it was 999, and was the first Canadian host of the Pan American Games. 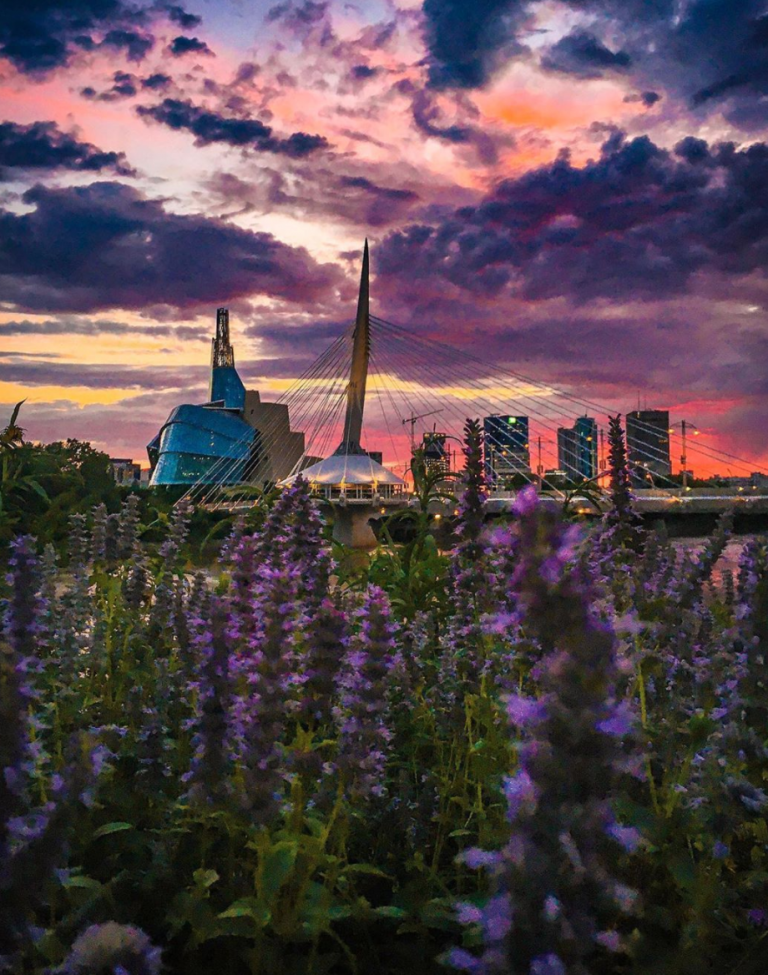 The Winnipeg Jets – one of the professional hockey teams in the NHL – has a fantastic fan base. Although they have the smallest market of all the NHL teams, they sell more merchandise than any others. Winnipeg is right in the middle of North America, that is a great sign for all you runners, you have already completed 70% of this amazing challenge across Canada. Keep running!
Photo credits: Instagram @tourismwinnipeg @anthony_urso @paubesilck @carmen_sandiegoh @joethephotographer2018 @peggrammer