The city of Champions

Something exciting has been happening in the Western Canadian city of Edmonton over the last few years. Previously, in the belief that the city’s cultural, scenic and foodie attractions weren’t quite up to snuff, Alberta’s capital city often lost out to Calgary or Banff when it came to catching tourists’ attention. Lately, however, thanks to intense revitalization efforts and one of the most celebrated food scenes in Canada, Edmonton is generating tons of buzz and there’s never been a better time to see this underdog finally take center stage. Check out why Edmonton is one of Canada’s hottest destinations. 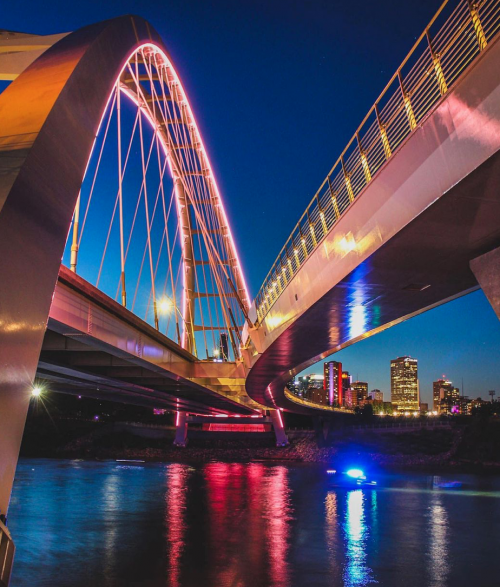 Lose yourself in the immersive experiences at the Royal Alberta Museum or the Art Gallery of Alberta, breathe in the glory of the Northern Lights from our dark sky preserves, or embrace the fun (and shopping) at West Edmonton Mall.

There is no shortage of things to do in Edmonton, whether you’re visiting in the summer or winter. 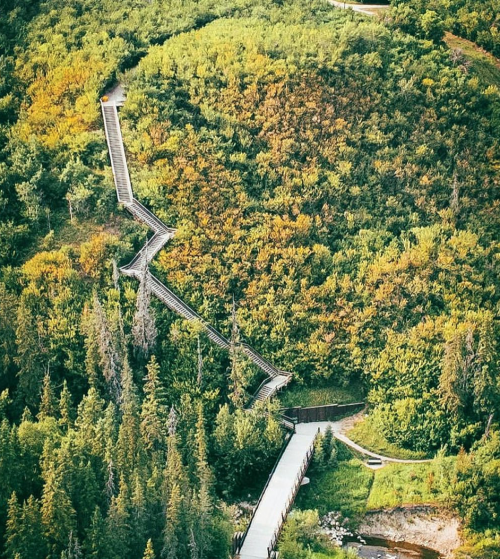 Streetcars were introduced in 1908 to meet the growing population’s need for public transportation. Today the city is served by a network of buses and a light-rail transit system. There are also hundreds of miles of walking paths, bike lanes, and trails.

Skating, snowshoeing, canoeing, helicopter tours and more. Get out there and explore Edmonton’s outdoor attractions! 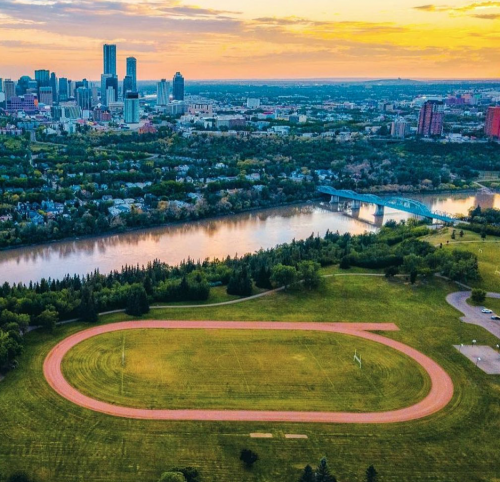 If you ask any local, they’ll tell you that the heartbeat of Edmonton is the glorious river valley. Stretching right through downtown, this expanse of urban parkland is the largest in North America; and that’s just the beginning. They’ve got outdoor activities and things to do aplenty, whether it’s winter, summer or any season in between. 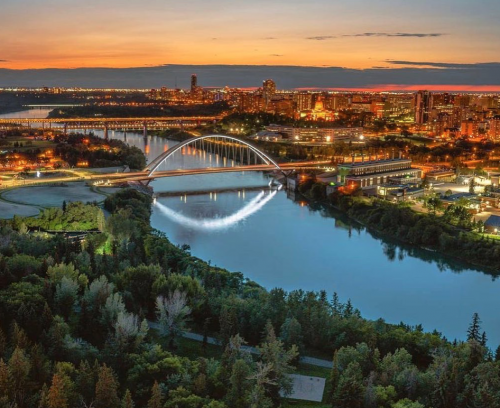 Edmonton is the location of a number of colleges and universities, including the University of Alberta (1908), the Northern Alberta Institute of Technology (1960), and Athabasca University (an “open university” founded in 1970). Among the city’s cultural institutions are the Royal Alberta Museum, which specializes in exhibits on the province’s history, natural history, and geology; the Art Gallery of Alberta, with collections of Canadian and international fine arts; and the Edmonton Valley Zoo. Fort Edmonton Park, a large park with history-themed attractions southwest of the city centre on the North Saskatchewan River, features a replica of the original Hudson’s Bay Company trading post. Edmonton has a symphony orchestra and is host to many festivals year-round, the best known of which is Capital EX (formerly known as Klondike Days), a 10-day exhibition (generally in July) that attracts many visitors to the city. In August is the Edmonton International Fringe Theatre Festival—the oldest, and one of the largest, fringe festivals in North America. Professional sports teams include the Oilers (National Hockey League) and the Eskimos (Canadian Football League). Edmonton has one of the world’s largest shopping malls, the West Edmonton Mall, containing a large selection of retail outlets (more than 800 stores), theme parks, hotels, theatres, and many other attractions. 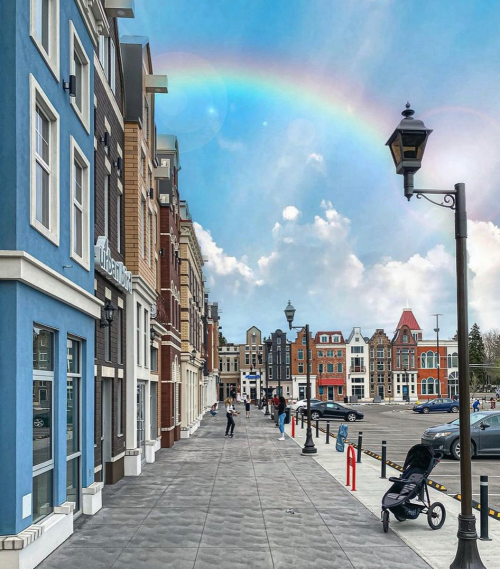