Runners, you have arrived to Halifax, Nova Scotia. 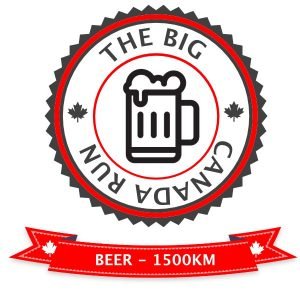 Runners welcome to Halifax, Nova Scotia. You have reached the mainland. You are still closer to Dublin, Ireland than to Victoria, B.C, but still moving forward.

This is the third stop of The Big Canada Run and the second one of Nova Scotia.

So, let’s take a break from all the running and go explore this iconic city. Well, not technically a city, but a regional municipality made up of Halifax, Dartmouth, Bedford, and the Municipality of Halifax County.

Aren’t lighthouses beautiful? But not just beautiful, they have significant meaning, especially for us travelers, they are literally the guiding light.

Well, Halifax is the proud home of one of the most photographed lighthouses in the world, named Peggy’s Cove, one of the most iconic Canadian landmarks. Red and white, like out of a storybook.

The cove was once known as Margaret’s Cove because of its location at the entrance to St. Margaret’s Bay. When abbreviated, it becomes Peggy’s Cove. 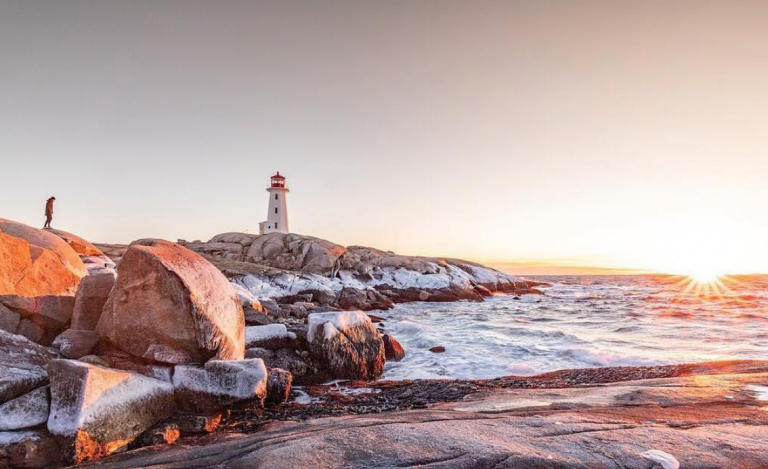 Halifax is a port city; consequently, the waterfront is the main attraction to enjoy a leisurely walk along the nearly 4km boardwalk, browse the shops, indulge in an ice cream cone, dine at a variety of restaurants or just sit and people watch.

The waterfront and harbor are keepers of many stories. Perhaps some of the most dynamic and diverse are told at the Canadian Museum of Immigration at Pier 21 and the Maritime Museum of the Atlantic.

Pier 21 was a gateway to Canada for nearly a million immigrants and has shaped Canada as we know it today. One out of every five Canadians is related to someone who passed through Halifax’s Pier 21. 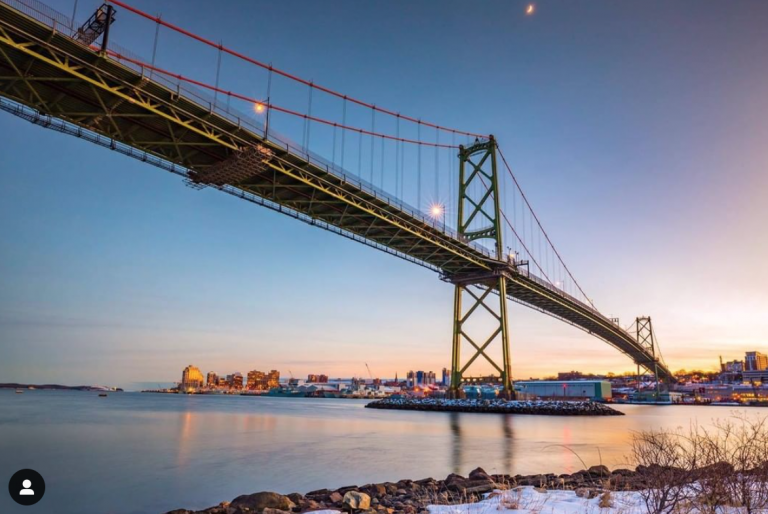 The Halifax Citadel, which, by the way, is a very cool star-shaped Historic Site, allows you to have a fantastic experience bringing to life the sounds and colour of its re-enactment interpreters, the 78th Highlanders, and the Royal Artillery.

For those who want to live a soldier’s life in the mid-19th century Citadel, there is a three-hour Soldier for a Day program that gives you the chance to step back in time and assume the role of a Highlander. You can get fitted for an authentic uniform and learn to drill and even fire a rifle. 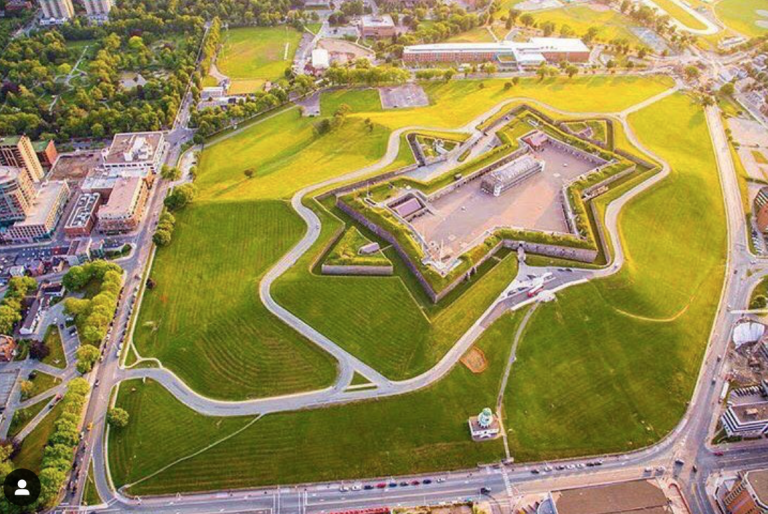 Well after all that running and visiting you should stop for a drink and very nice meal of lobster and Atlantic salmon, but no worries, there is plenty to choose from, Halifax has more pubs per capita than any other city in Canada, this is mainly because there are six degree-granting universities in Halifax – Dalhousie University, Mount Saint Vincent University, Saint Mary’s University, Nova Scotia College of Art and Design, Nova Scotia Community College and The Atlantic School of Theology; with 81 post-secondary students per 1,000 people, that is three times the national average.

This is all for now, go take a nap, stretch your calves and charge up your batteries and your sports watch. See you soon in Charlottetown, PEI.