The superb city facing the sea and mountains

Runners, you have arrived in Vancouver, B.C. 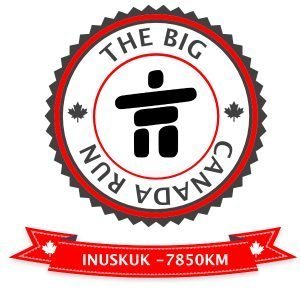 Nestled among snow-capped mountains on an ocean inlet, Vancouver has one of the most picturesque settings of any city in the world.

The region had long been inhabited by several Native American (First Nations) peoples when a trading post, Fort Langley, was set up by the Hudson’s Bay Company in 1827 near the Fraser River’s mouth.

Vancouver was originally a small sawmilling settlement called Granville in the 1870s. It was incorporated as a city in April 1886 (just before it became the western terminus of the first trans-Canada railway, the Canadian Pacific). It was renamed to honour the English navigator George Vancouver, of the Royal Navy, who had explored and surveyed the coast in 1792.

A disastrous fire just two months after incorporation destroyed the city in less than an hour. However, the city recovered to become a prosperous port, aided in part by the opening of the Panama Canal (1914), which made it economically feasible to export grain and lumber from Vancouver to the east coast of the United States and to Europe. 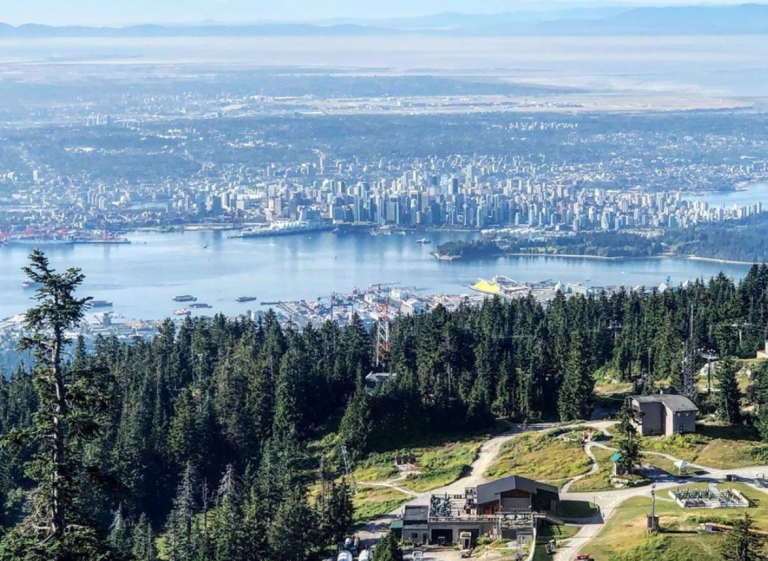 Vancouver’s natural setting and cultural amenities helped land the 2010 Olympic Winter Games and Paralympic Winter Games, with about half the events scheduled at the winter sports area in Whistler, about 130 km north of the city.

The Canucks have been in the Stanley Cup Finals three times. They are enormously popular both in Vancouver and throughout Canada. Suppose you want an “authentic” local experience. In that case, you can’t get much more authentic than watching the Canucks play at their home at Rogers Arena in Downtown Vancouver. 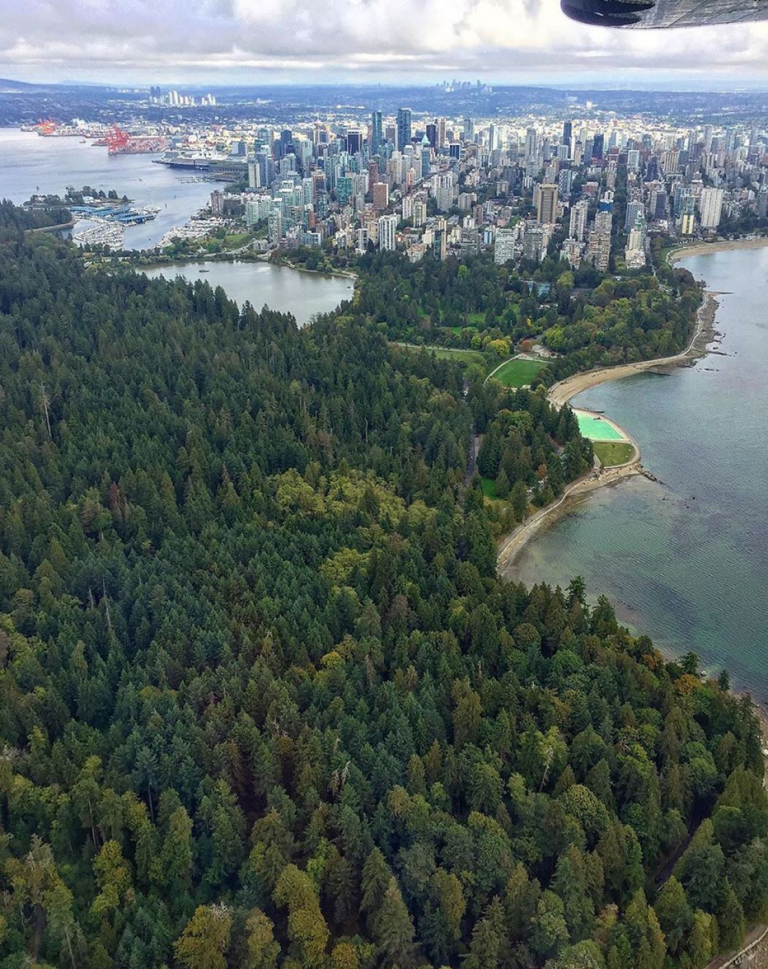 Vancouver’s Stanley Park is 10% larger than Central Park in New York. One of the most popular ways to explore it is during a bike ride or walk along the famous Seawall.

All of the grey squirrels found in Stanley Park are descendants of eight pairs of grey squirrels that Vancouver received as a gift from New York City in 1909.

Lost Lagoon, at the entrance to the park, was named by poet Pauline Johnson, daughter of an Ontario Mohawk chief, for the tidal forces that regularly emptied the lagoon.

Stanley Park is definitely one of the most beautiful places on the planet to go for a run. However, it is not the only great place to run in Vancouver. Queen Elizabeth Park, Cypress, and Mount Seymour provincial parks are nearby. 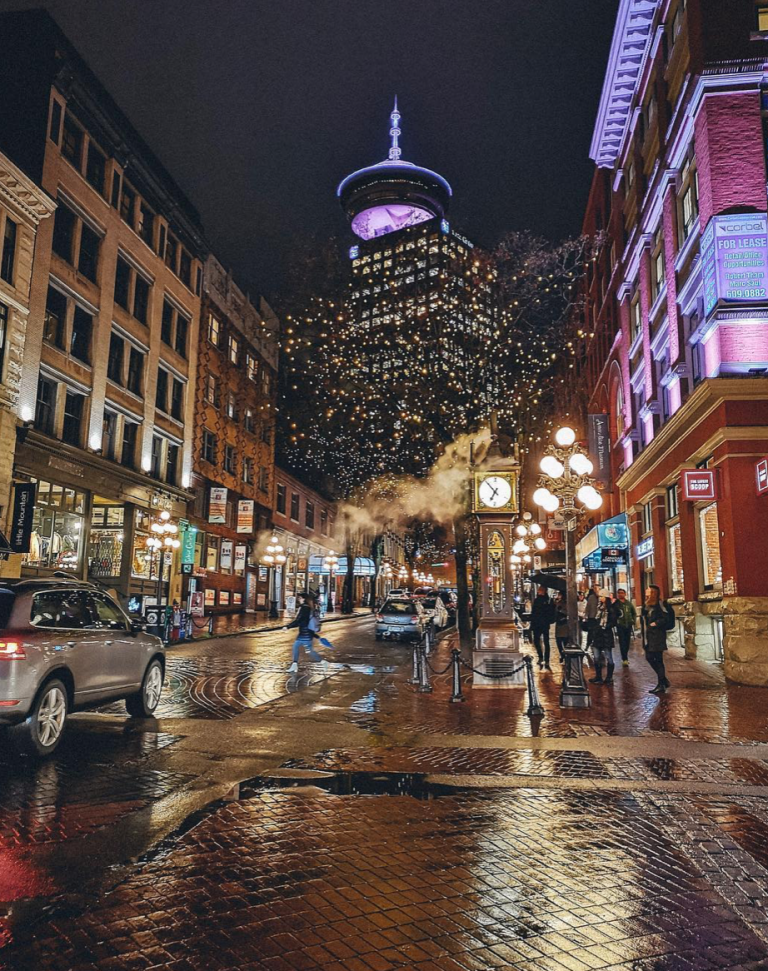 Vancouver is famous for offering every kind of outdoor sport and adventure, from skiing and snow sports in the winter to kayaking and water sports in the summer, and hiking, camping, and biking year-round. Also fishing, scenic golf courses, and mountain ziplining!

Vancouver is famous for its fresh, local seafood, especially salmon. Pacific Northwest salmon—including BC salmon—is shipped to every part of the world, but it’s best to enjoy it here, fresh off the boat. Local halibut, Canadian sablefish, and BC Spot Prawns are also deliciously famous in Vancouver. 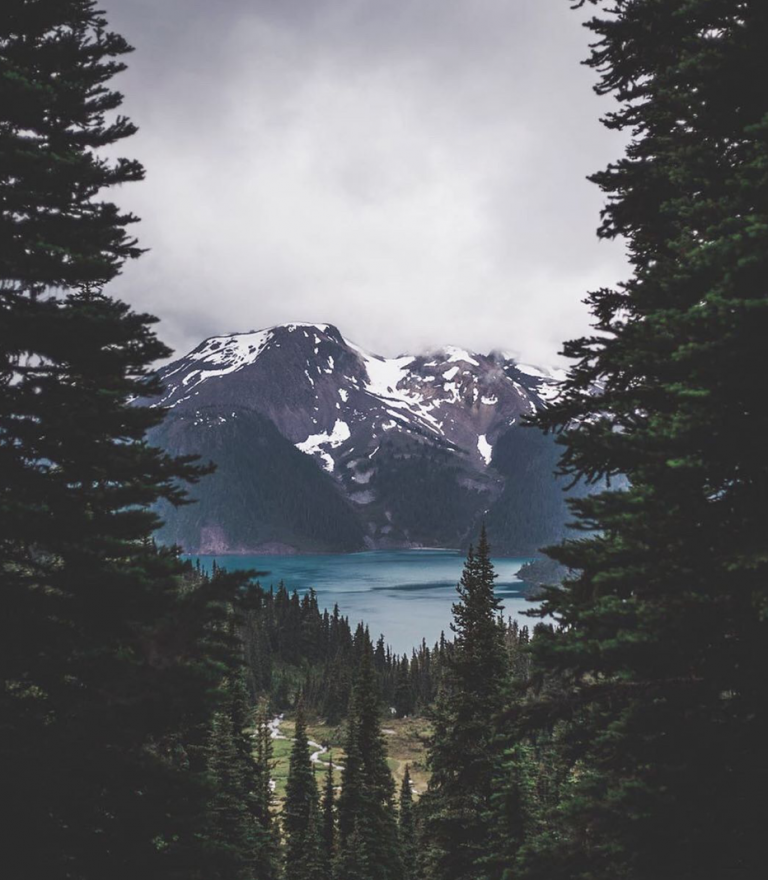 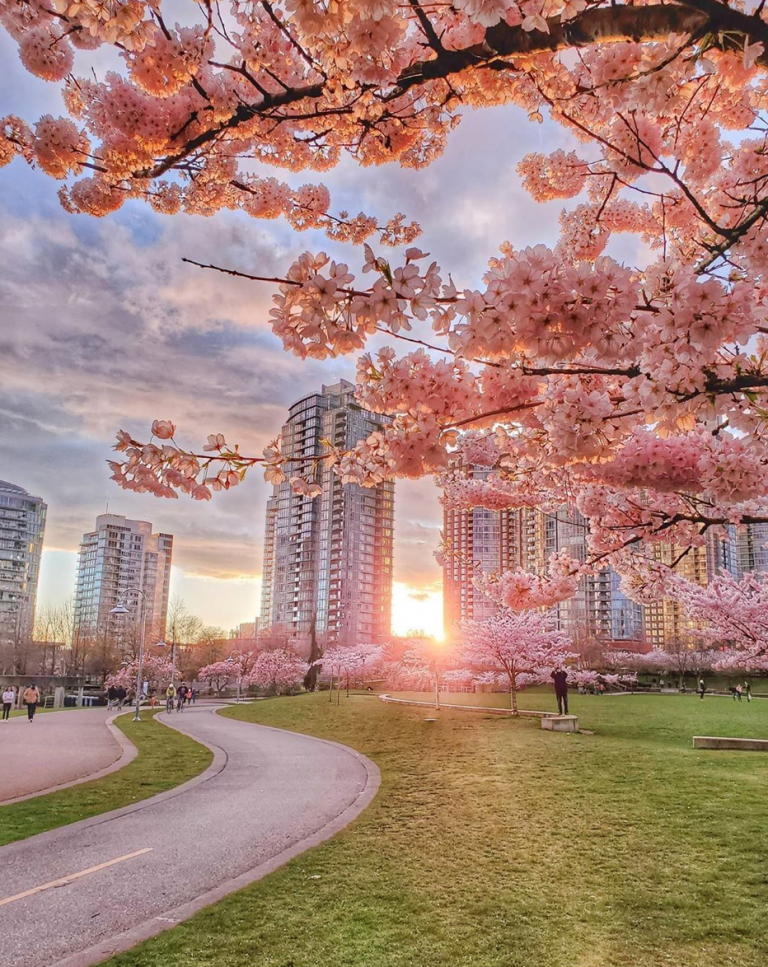 The eco-activist group Greenpeace, one of the most successful environmental groups worldwide, was founded in Vancouver in 1971. A group of volunteers first met in Gastown’s Luna Café, which is now known as Smart Mouth Cafe. 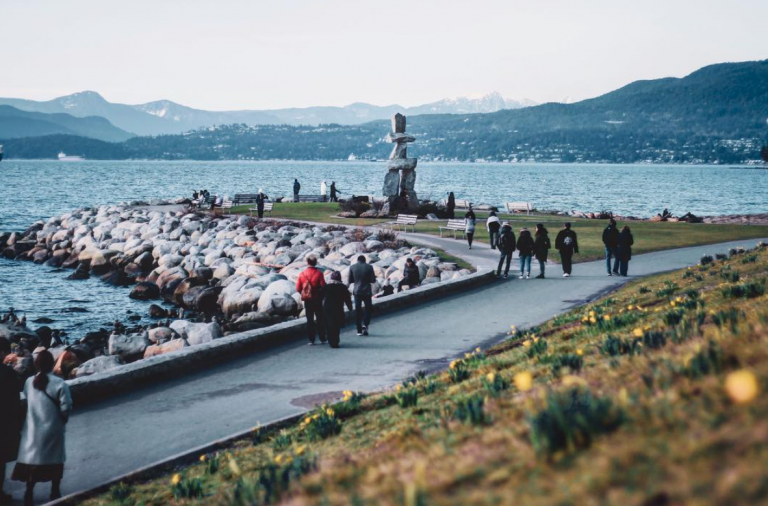 Vancouver is one of the greatest and most cosmopolitan cities in the world, it is the last stop on The Big Canada Run. Now you only need to run 30 more kilometres to get to Victoria and raise your arms victorious (no pun intended) to finish this amazing journey across Canada.

Next and Final Stop - VICTORIA, BC