Runners, you have arrived in Victoria, B.C. 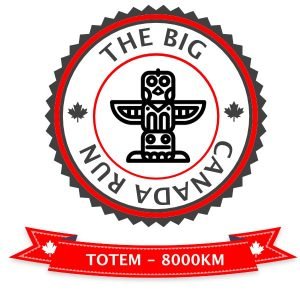 Victoria is the Western Terminus of the Trans-Canada Highway. The finish line for this amazing challenge you just completed!

You found the motivation and strength within yourself to finish The Big Canada Run.

Now, let’s all explore this beautiful port together. 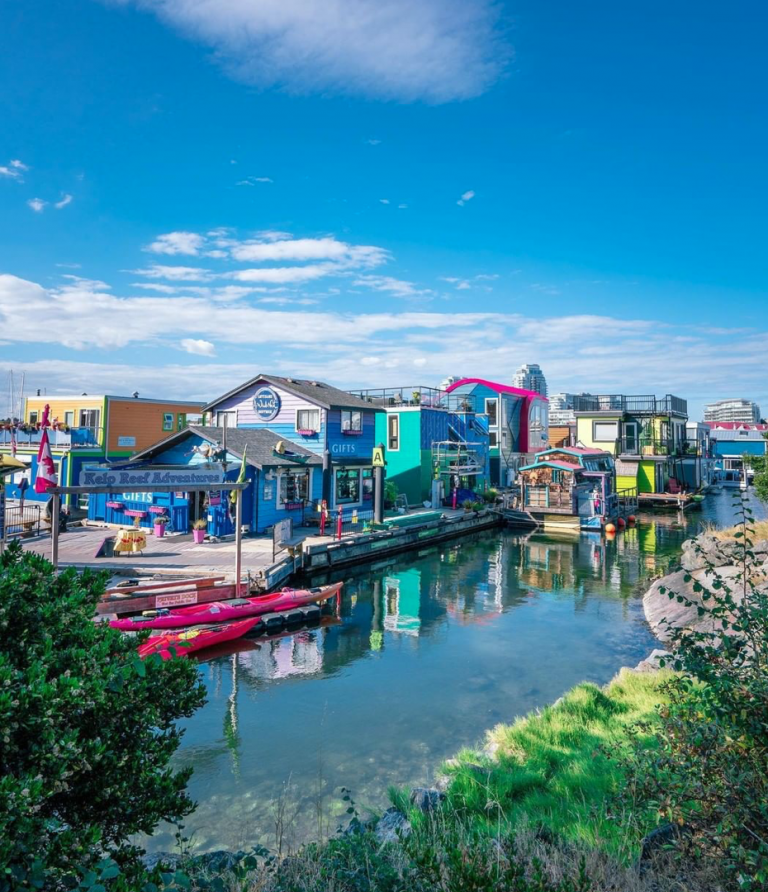 The city itself was founded by the Hudson’s Bay Company on March 14, 1843, 43 years before Vancouver, as a trading post and fort at the location the Lekwungen People called “Camosack”, meaning “Rush of Water.”

The life of the little community of Victoria, of about 230 people in 1854, centered on the Hudson’s Bay Company’s business until 1858 when gold was discovered on the mainland of British Columbia.

The first ship bringing these modern argonauts, the “Commodore” – a wooden side-wheel American steamer, entered Victoria harbour on Sunday morning, April 25, 1858, just as the townspeople were returning homeward from church.

With astonishment, they watched as 450 men disembarked – typical gold-seekers, complete with blankets, miner’s pans, and spades and firearms. It is estimated that within a few weeks, over 20,000 had landed, and the modern Victoria was born. 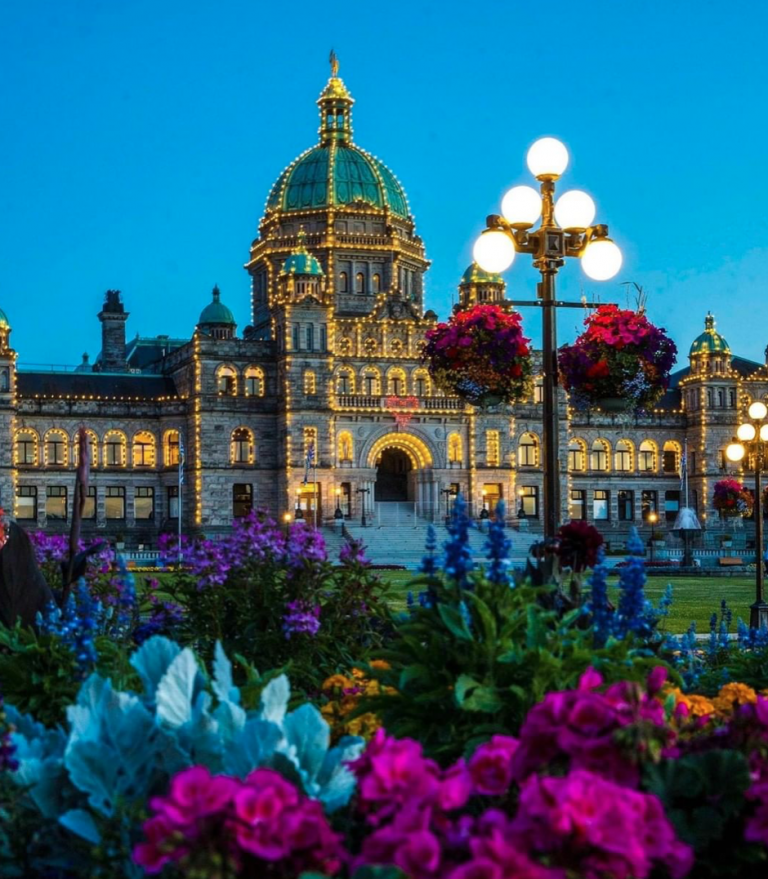 Craigdarroch Castle is a national historic site. A visit to the Castle is the quintessential Victoria, BC experience, frequently known as Canada’s Castle.

Built by coal baron Robert Dunsmuir during the reign of Queen Victoria and now a National Historic Site, Craigdarroch Castle has been meticulously restored, giving visitors a glimpse of privileged life in the 1890s. 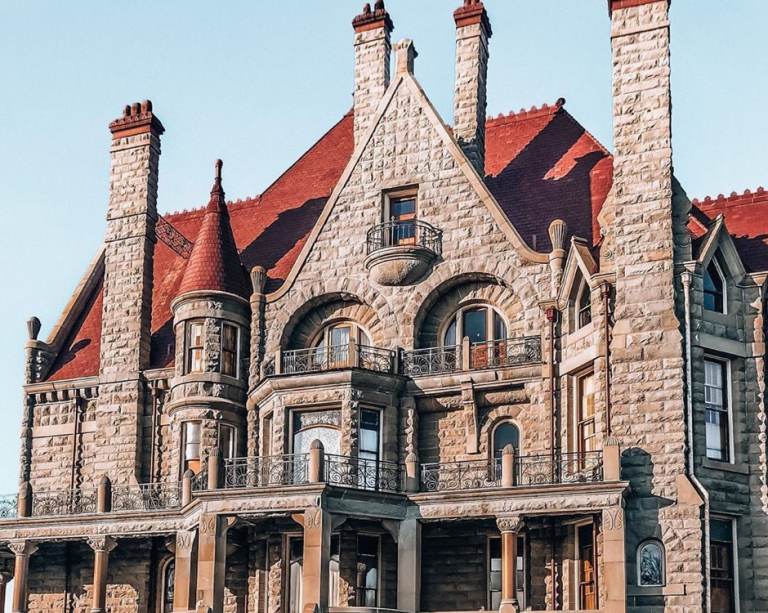 The waters surrounding Victoria are home to 5 species of whales and are home to 3 resident orca pods, totaling over 80 mammals.

National Geographic named Victoria as one of the best cold-water diving destinations on earth for both water clarity and marine diversity. 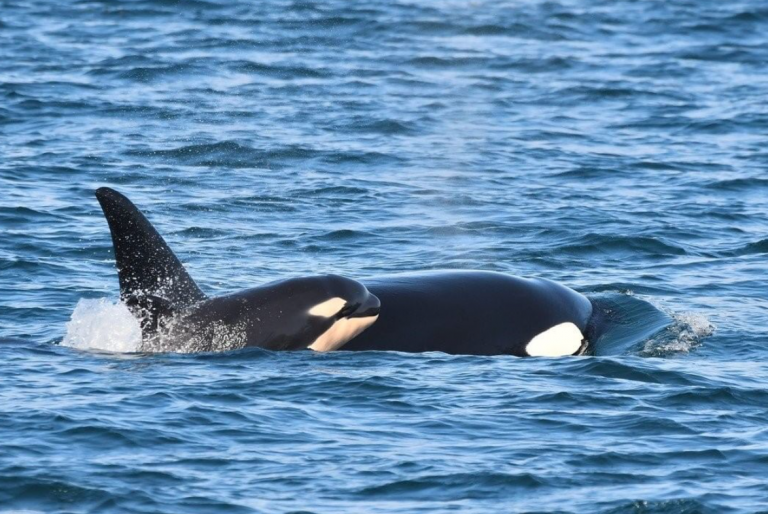 The City of Victoria is proud of its heritage, its fine homes and neighborhoods, its historic and dynamic downtown, the flowers and parks, and of course, the Inner Harbour with its vistas toward the famous Empress Hotel and the Legislative Buildings.

Enjoy this beautiful city, and celebrate this incredible accomplishment. 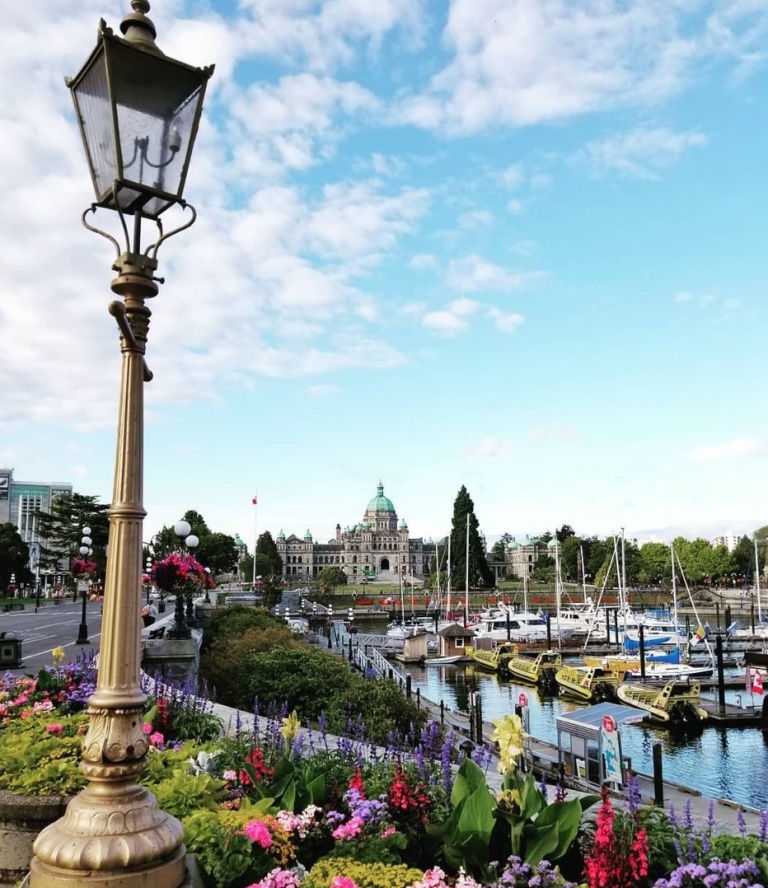